Football and our Independent Thinking 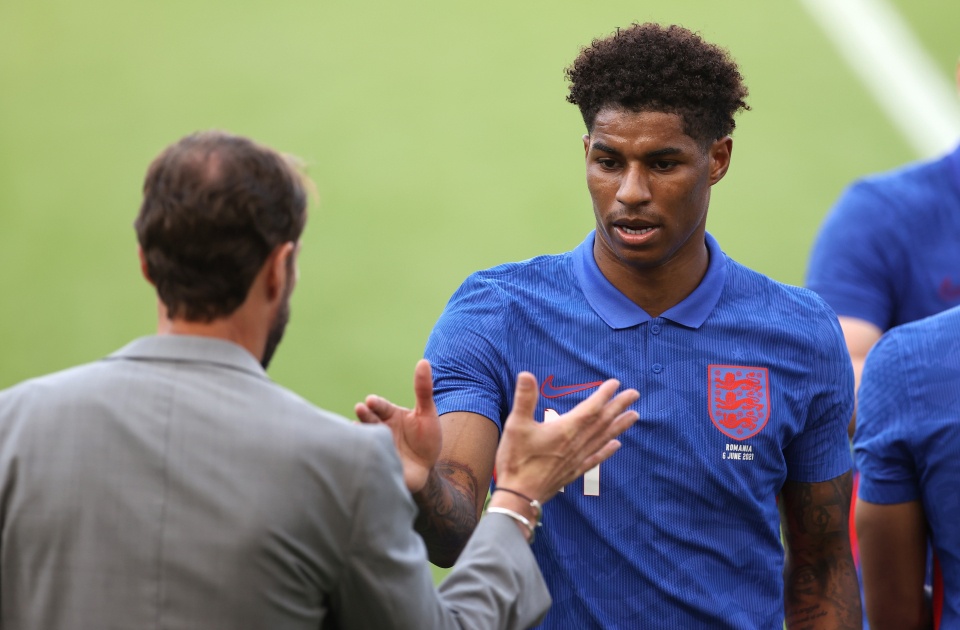 Have you read Gareth Southgate’s open letter to the public about how his young players carry great responsibilities beyond simply winning, and what that means? It’s astonishing and really inspiring to see this intelligent and modest man write so clearly and simply about what matters besides winning a match or even winning the Euros.

It’s a heartfelt, slightly risky engagement with a vast public of followers and supporters in the UK and elsewhere, some of whom have been strident and ugly in response on social media, and it’s an object lesson in communication that leaders everywhere could learn from.

Here’s the bit that really jumped out at me, for obvious reasons:

We are independent thinkers. We speak out on the issues that matter to us and we are proud of that.

What a wonderful statement. ‘We are independent thinkers.’

That’s something we consistently aspire to be as coaches, as leaders and as Thinking Environment practitioners. It feels like a lifetime of learning because thinking for yourself can be so much more challenging than simply falling in with the group and smoothing down the edges of your thinking in order to fit in with the majority.

Marcus Rashford certainly thinks for himself, standing up for the nation’s poorest children and shaming government into providing free meals during lockdown. Despite the flak they get for it the whole team chooses to take the knee at matches, thinking courageously and independently in order to take a stand against so much that is systemic, institutionalised, and denied in sport and well beyond it.

It’s brave, and it makes a difference. It’s started debate in the press and media in the UK and elsewhere that wouldn’t have happened otherwise. Independent thinking always makes a difference. And it’s risky because standing out is always so much harder than fitting in.

Thinking of understanding and absorbing the differences generated by ‘social context’ as part of the component of Information, it seems to me that Southgate has crystallised what this means in his letter. He writes with understanding, compassion and acceptance of the England that he experiences, including the negative, and makes a bold and intentional statement about the players at the end:

It’s their duty to continue to interact with the public on matters such as equality, inclusivity and racial injustice, while using the power of their voices to help put debates on the table, raise awareness and educate.

Sometimes a story, a real-life event, can show us so much. I feel grateful to Gareth Southgate for standing out and showing us how to come home to ourselves as thinkers and as leaders.

Whichever side we support…!

Connect with me across social media to share in thoughts and discussion: 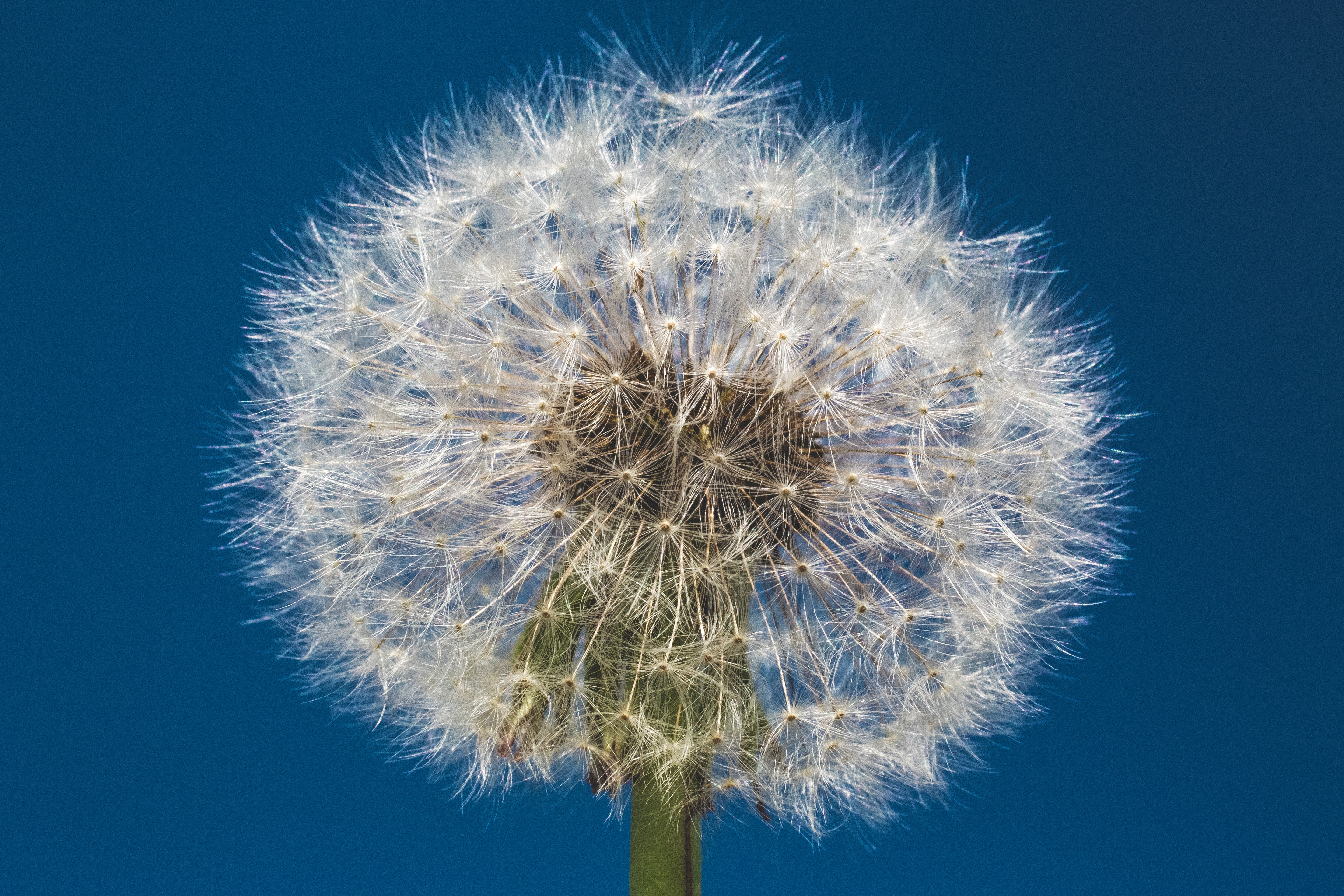 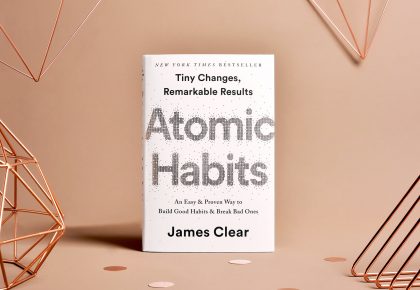